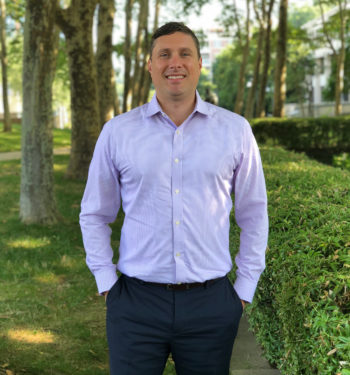 Since joining the company in 2006, John has played an integral role in over 15 renovation projects ranging from $200,000 to $40 million. As a Project Manager primarily assigned to hospitality projects, John has managed renovation projects including lobbies, meeting rooms, ballrooms, fitness centers, restaurants and over 2,000 guest rooms. Most recently, John managed the project finances of two large hotel renovation projects in New York City. He has a degree in Engineering and Management as well as a Master’s in Business Administration (MBA). When John is not working, he enjoys running, cycling and his weekly basketball game. 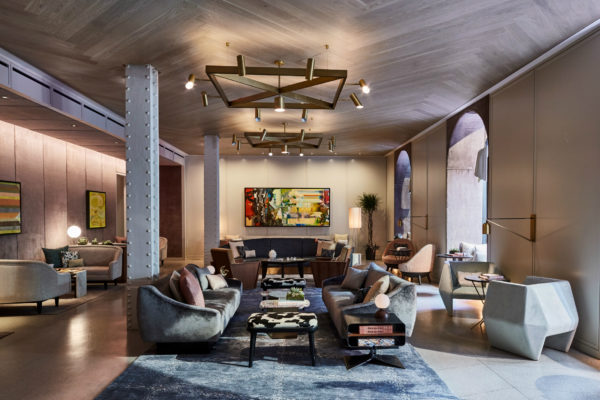 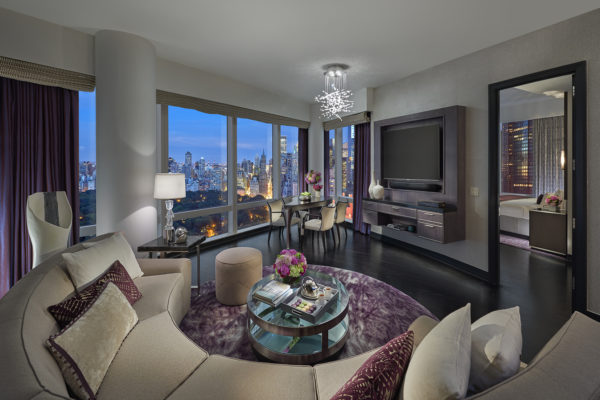 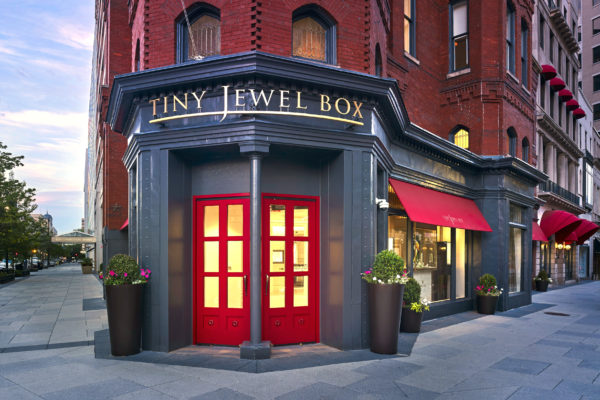